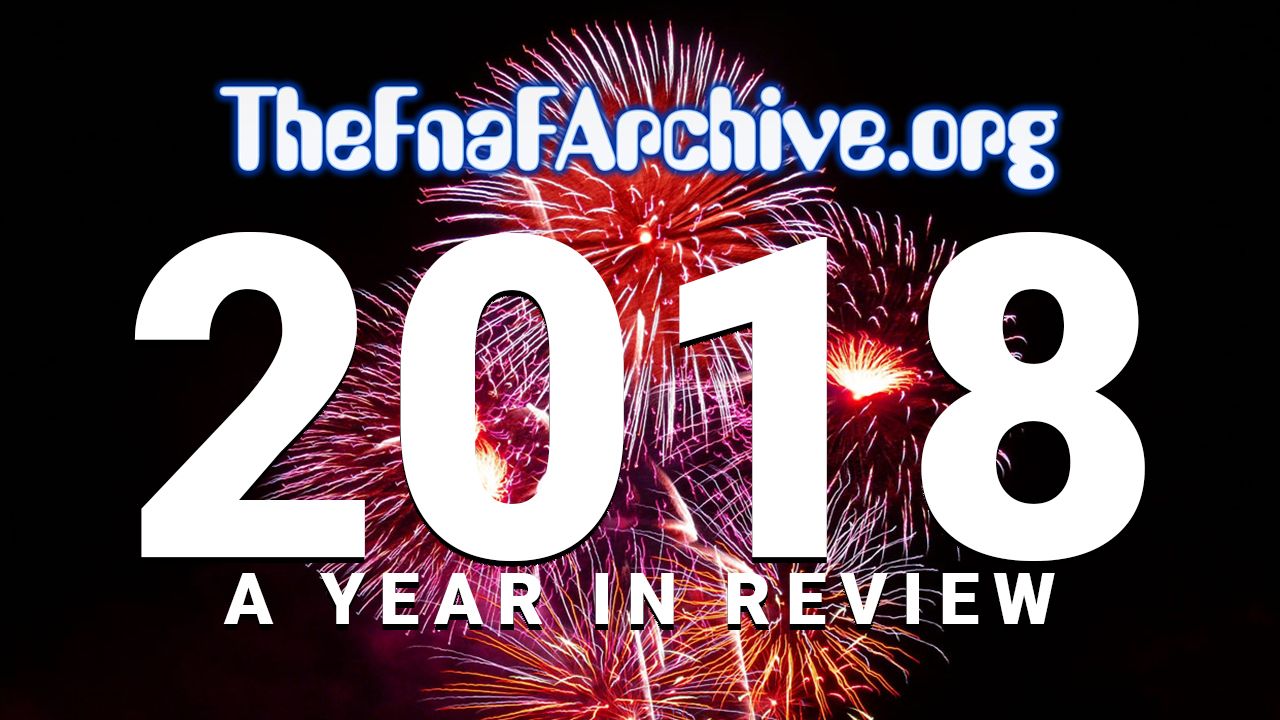 The FNaF Archive's 2018 Year In Review

1. What Happened This Year

On February 20, 2018, after about a year of on/off development, The FNaF Archive, which was the successor project to The FNaF Teaser Archive, officially launched. By the next month, I had launched a twitter, moved hosts from Neocities to DigitalOcean, and completely migrated the site from being entirely static to using a PHP templating system.

Then, shortly after, I cleaned up the site and got it into tip-top shape, did an april fools joke, killed the original teaser archive that this site was a successor to. got banned and unbanned from Twitter, and finally totally revamped the teaser part of the site. Phew. 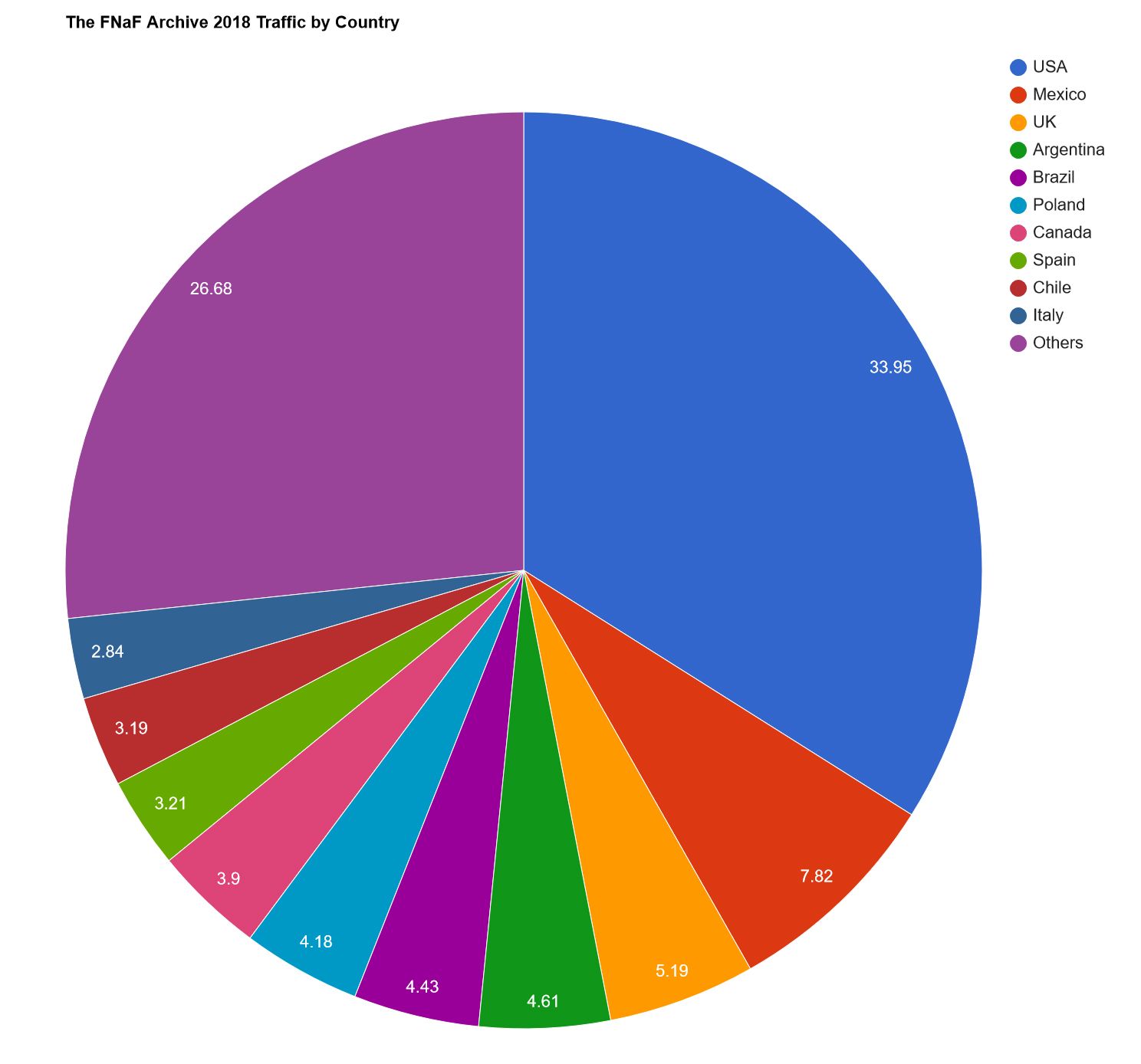 Everything that occurred this year isn't the end of what's coming. Not even close. Here's the major things set to come next year:

If you have any suggestions for additions or changes to the site to be made next year, please let me know in the comments of this Reddit thread!

Thanks for reading! I hope you enjoyed this site as much as I enjoyed making it, and enjoyed this year as much as I have. Additionally, thank you to everyone for all your support, comments, suggestions, and help since the site launched!