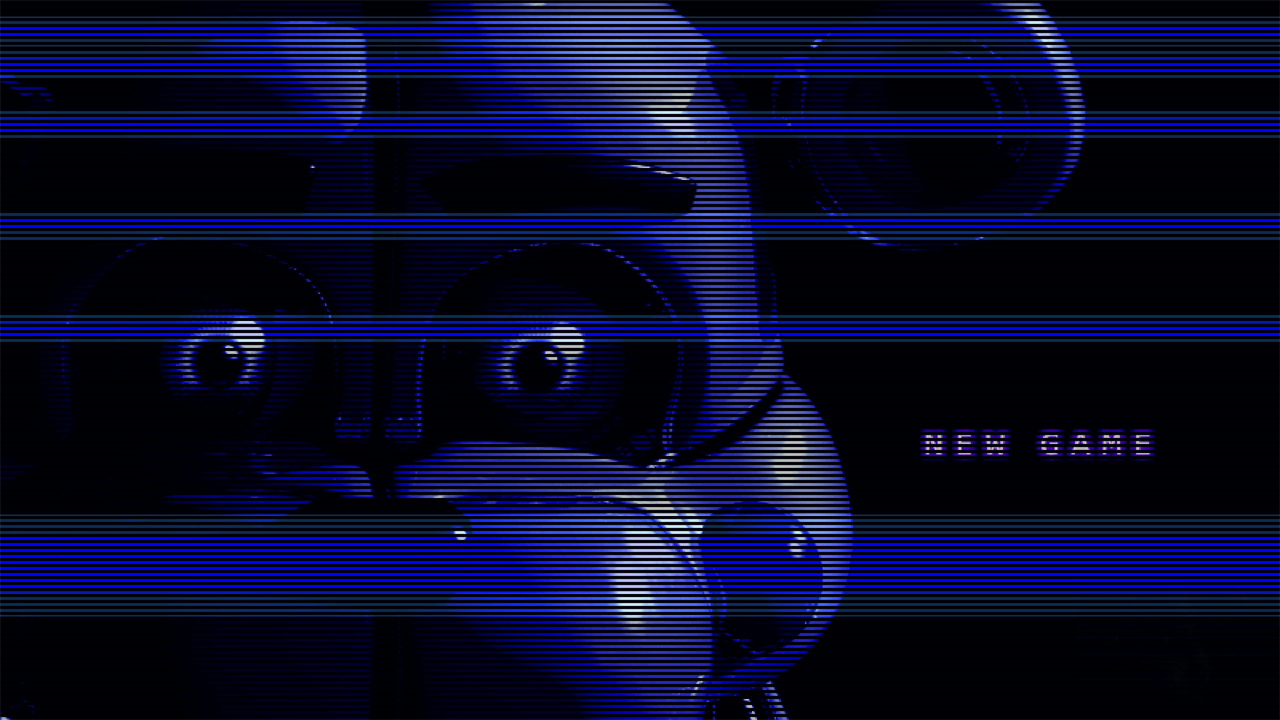 This is a copy of Sister Location: MA which is the first troll game by Scott not to be released under LOLZ_HAX. In the leadup to this troll game, Scott claimed that FNaF: Sister Location was too mature, and released a "Mature" version, promising to release a "safe" version later. In actuality it is a reskinned version of "Sit 'N Survive" which was a game released by Scott several years earlier.

PLEASE NOTE: In some cases an antivirus might detect this as a virus. This is a false positive! It is not malicious in any way. If your antivirus is not allowing you to run it or is automatically deleting it, please try whitelisting it.

This game only supports Windows. If you are using it with another operating system, try using it with Wine. Compatibility is not guaranteed.